I never planned on attending Calgary Comic and Entertainment  Expo but after having such an awesome time meeting new cosplayers in Vancouver Fan Expo I decided to try out Calgary Comic and Entertain Expo of Calgary Expo for short.  Having been to the west and east coast parts of Canada I said to myself that I might as well try out the middle.  Even though it was cold there and I even experience a blizzard which is normal there for Spring I still had a great time. I met many new canadian cosplayers as well as some from Latin America. Overall it was a nice con to attend. 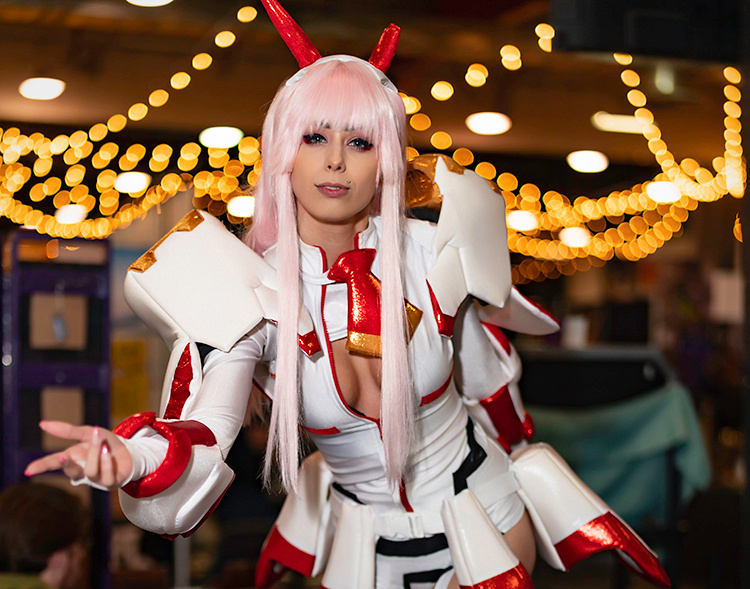 Zero 2 from Darling in the Franxx - @zombaebby