Katsucon 2020 was awesome as always. It maybe the last con of the year due to his whole Corona crisis. At the time I didn't know it could be the last con of the year but if it was it was an fantastic con to attend. Katsucon has always been known as the first con of the year where cosplayers all over the US and world showcase their new cosplays for the year and this year there were a lot of cool cosplays from so many talented cosplayers. I only shot with a few people this year but today enjoyed my time covering the con and partying with friends. Hoping that cons will come back soon. 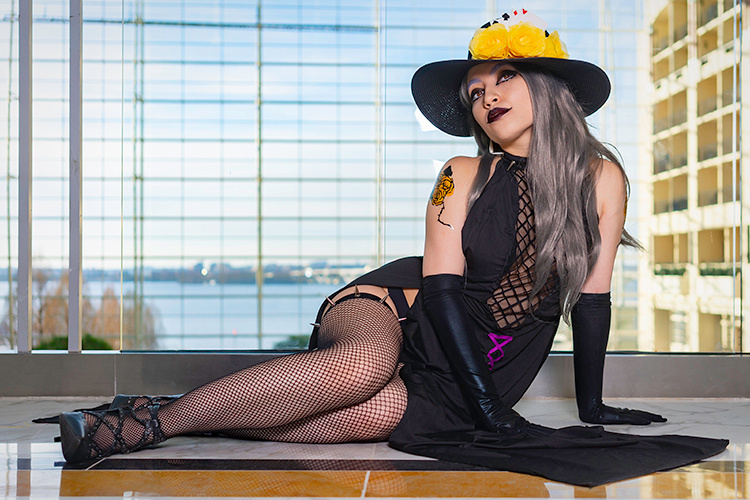 My last con of the year was overseas at Dutch Comic Con the November Edition. I attended this con last March and totally enjoyed it so I wanted to come by again and see what the Nov Edition was like. Although not as big as the Spring version the con was still fun. Dutch con fans and cosplayers are so super friendly. I didn't get to shoot as much outside as I had wanted to because it was cold but I did manage to get some shoots in thanks to these cosplayers that were willing to go outside. Overall, definitely a fun con and a must if you are in Holland.

ColossalCon East is an fun con to attend. This is the east cost version of Colossal Con held at same resort, Kalahari in Pennsylvania . Although last year I spent alot of time covering cosplays, this year I decided to hang out and enjoy the resort chilling at the hot tub and going on all the water rides. It was so refreshing to attend a con where I didn't focus on taking photos. I did spend a few hours taking photos of cosplayers I knew at the con. Samples are below. Overall an awesome con to attend and the last one to mark the end of the Summer. 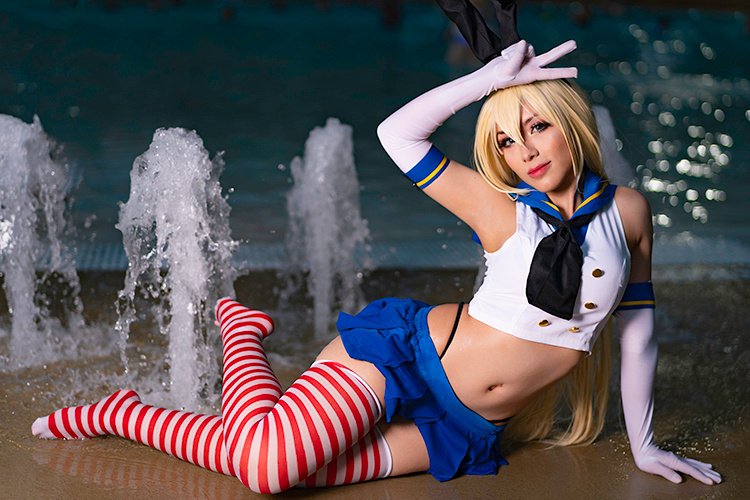 Dragoncon is one my must-go cons of the year and has been so since I started attending 3 years ago. I almost skipped going this year but decided to go at the end. I am so glad I did go. Dragoncon is so much fun. I totally love the partying at the Marriot and seeing all my friends from all over the country. There are so many awesome cosplays to cover during the con. Although I wish I had gotten to cover more cosplayers I am very happy with the cosplayers I did get to cover. I hope to come back again next year. This is a con that everyone all over the world should attend at least once. 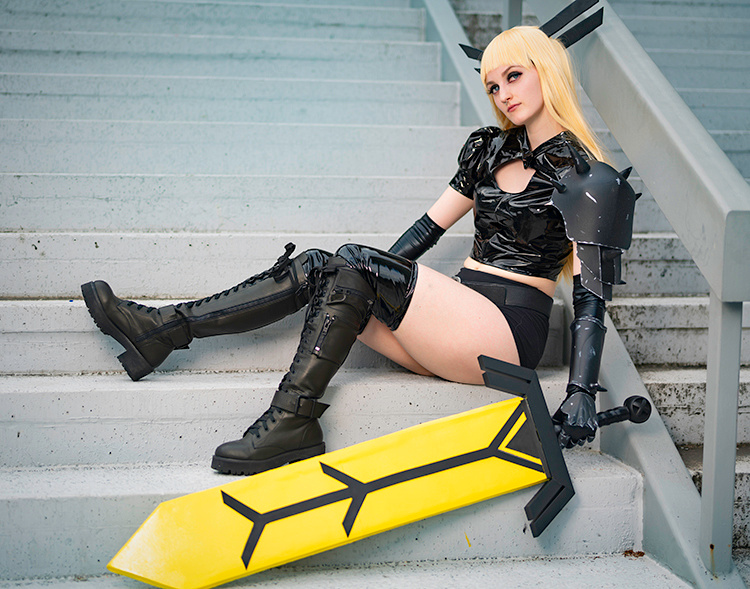 This year I set out go to cons that I have not been to outside the US. Once country in particular was Canada. I went to Vancouver, Calgary and Toronto. Otakuthon in Montreal was my last Canadian con of the year and what a way to end my Canadian tour of cons this year. Montreal is such a beautiful city and such a perfect place to host Otakuthon. It is a Canadian city but felt European due to official language being French Canadian. You can still get by on English though as most people speak it.  The con was in the convention center and it was packed with so many people. This is their biggest con of the year. Although I was only here for a short weekend I got to experience the con and meet new cosplayers. I definitely hope to come back again. 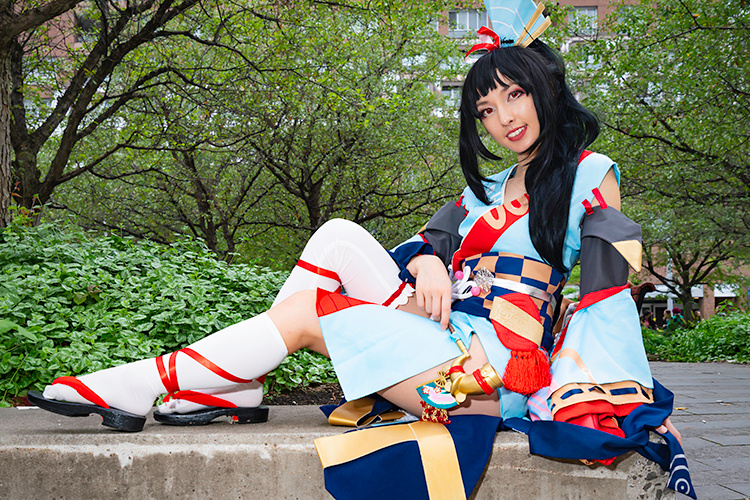 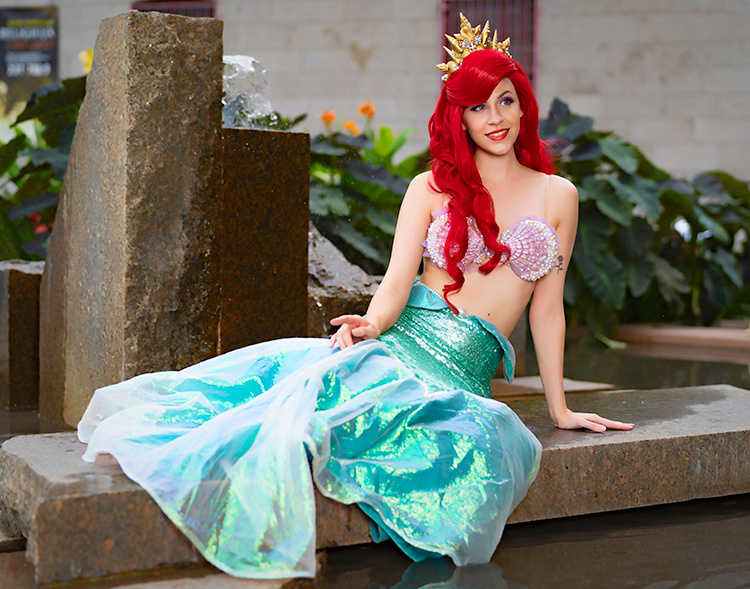 Ariel from The Little Mermaid - @Alittleandroid